Mr. Zafran Afridi has an impressive career starting from two Gold Medals in 110m Hurdles in the National Junior Championship in 2001 and 2002, Silver Medal in the Junior South Asian Games held at Sri Lanka in 2002, Silver Medal in the Senior South Asian Games at Pakistan in 2004, Gold Medal in the 60m Hurdles in the Al-Fajar Games held at Iran in 2007, 5 consecutive Gold Medals in the National Championships from 2005-2009. He is currently the Athletics Coach of the WAPDA Team.

In sprint hurdle race, the athletes jump over the artificial barriers (hurdles). In contrast to regular track events (races) they have to be twice as much focused to maintain their speed while crossing over the hurdles without tripping them over. 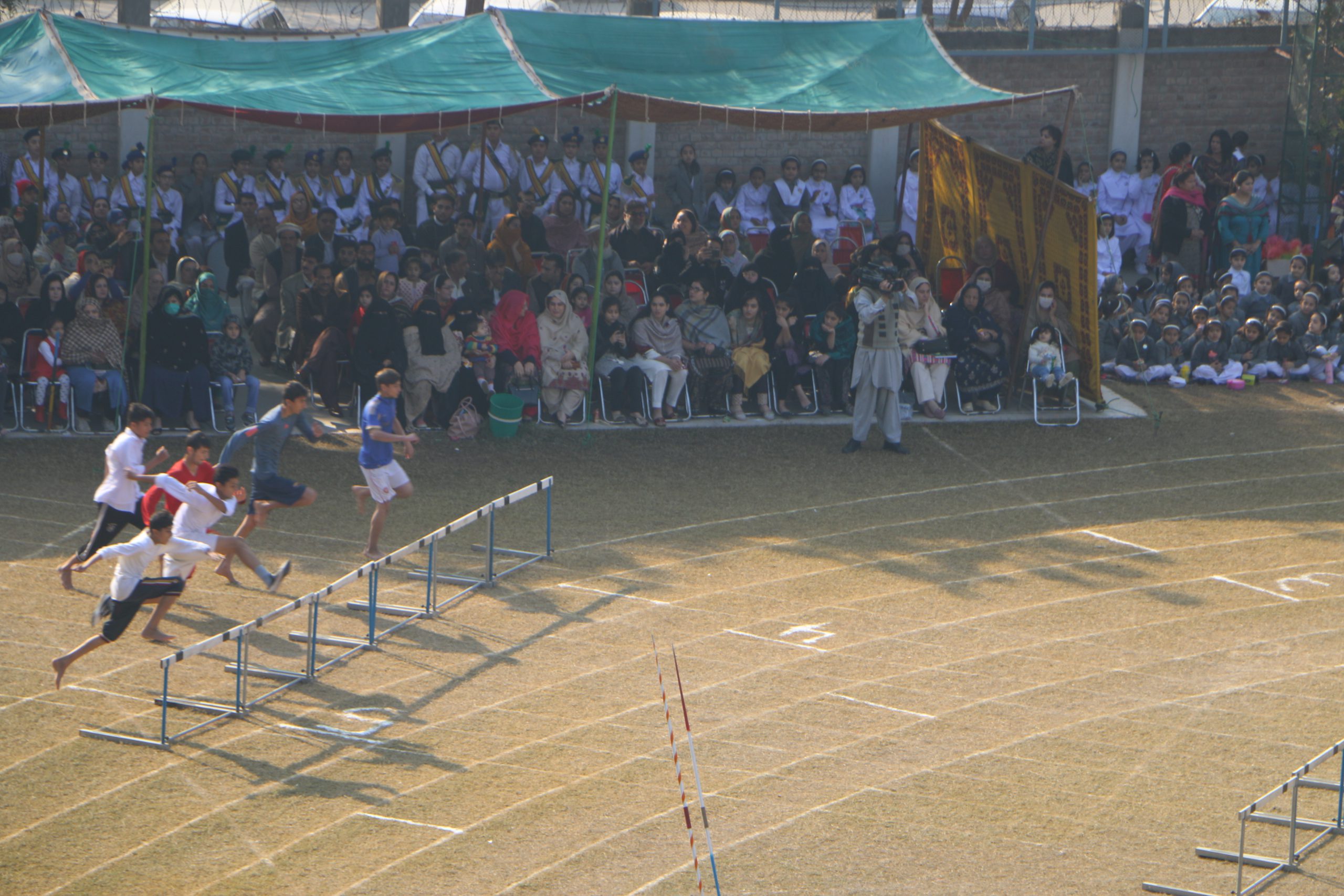 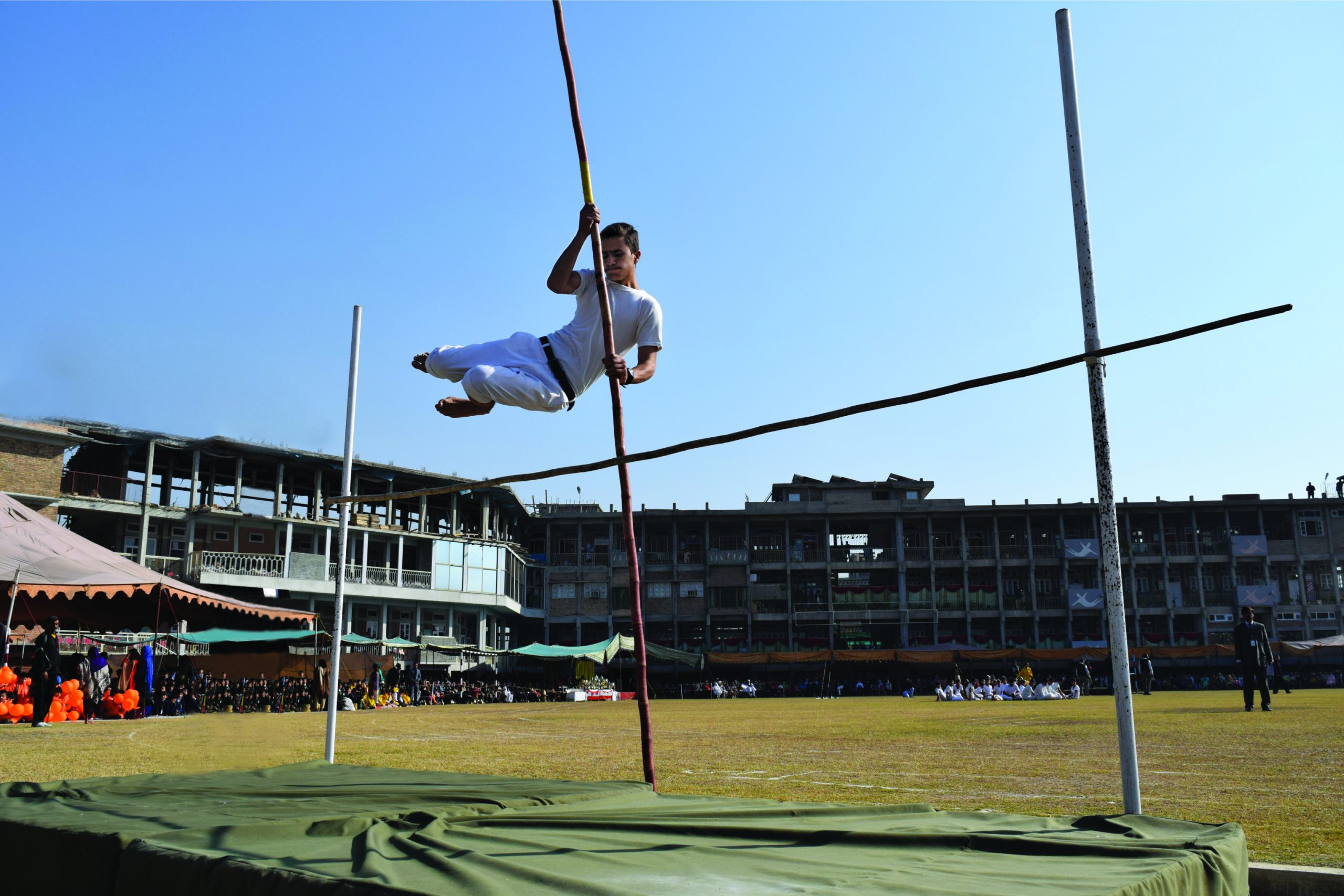 In pole vault, the athlete jumps over an obstacle with the help of a flexible pole. Ours is the only school in the region which offers training and competition of pole vault to our athletes.

Discus throw is a field event in athletics in which the athletes throw a metal disc, called a discus as far as possible while staying in a circle of 2.5 m diameter. 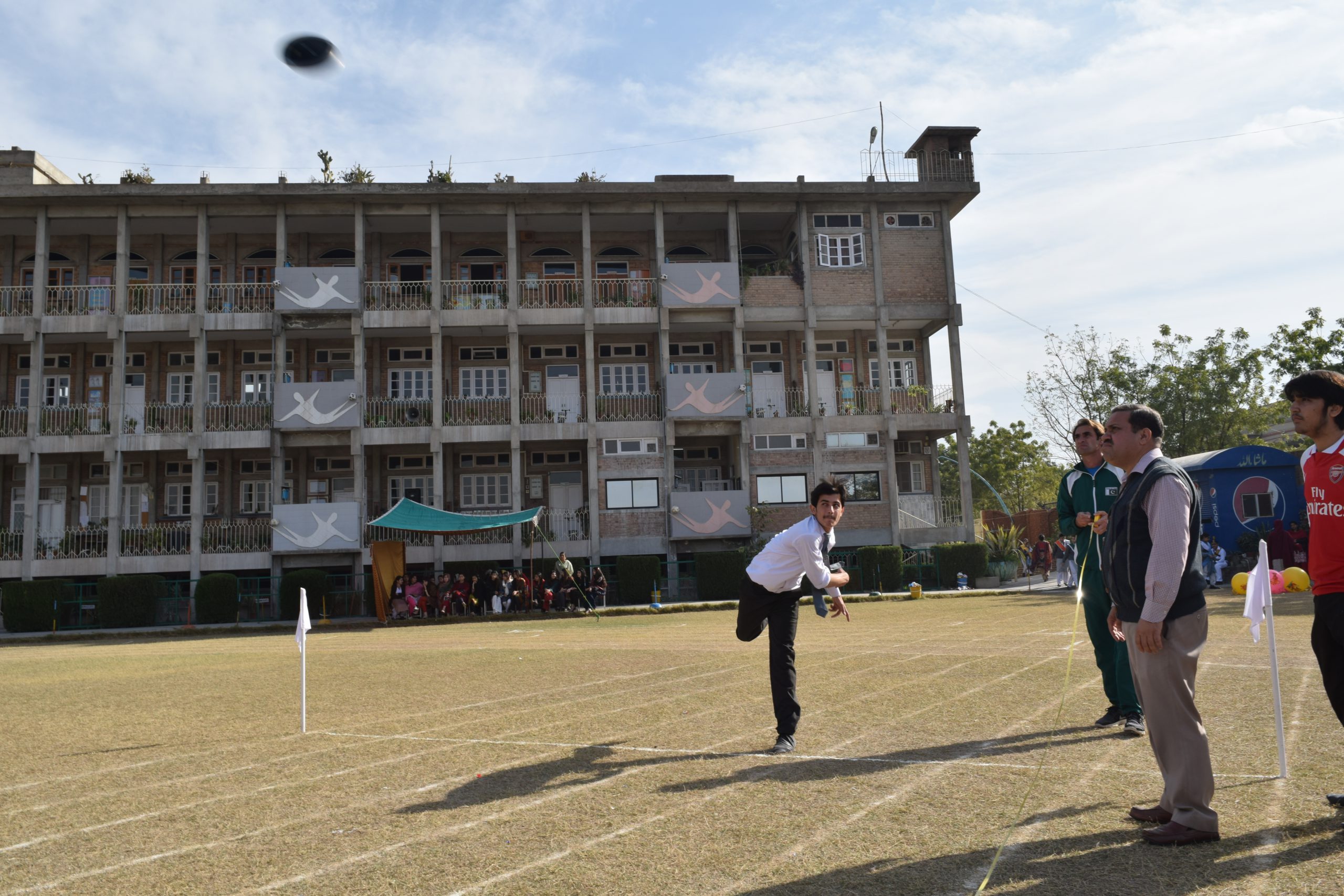 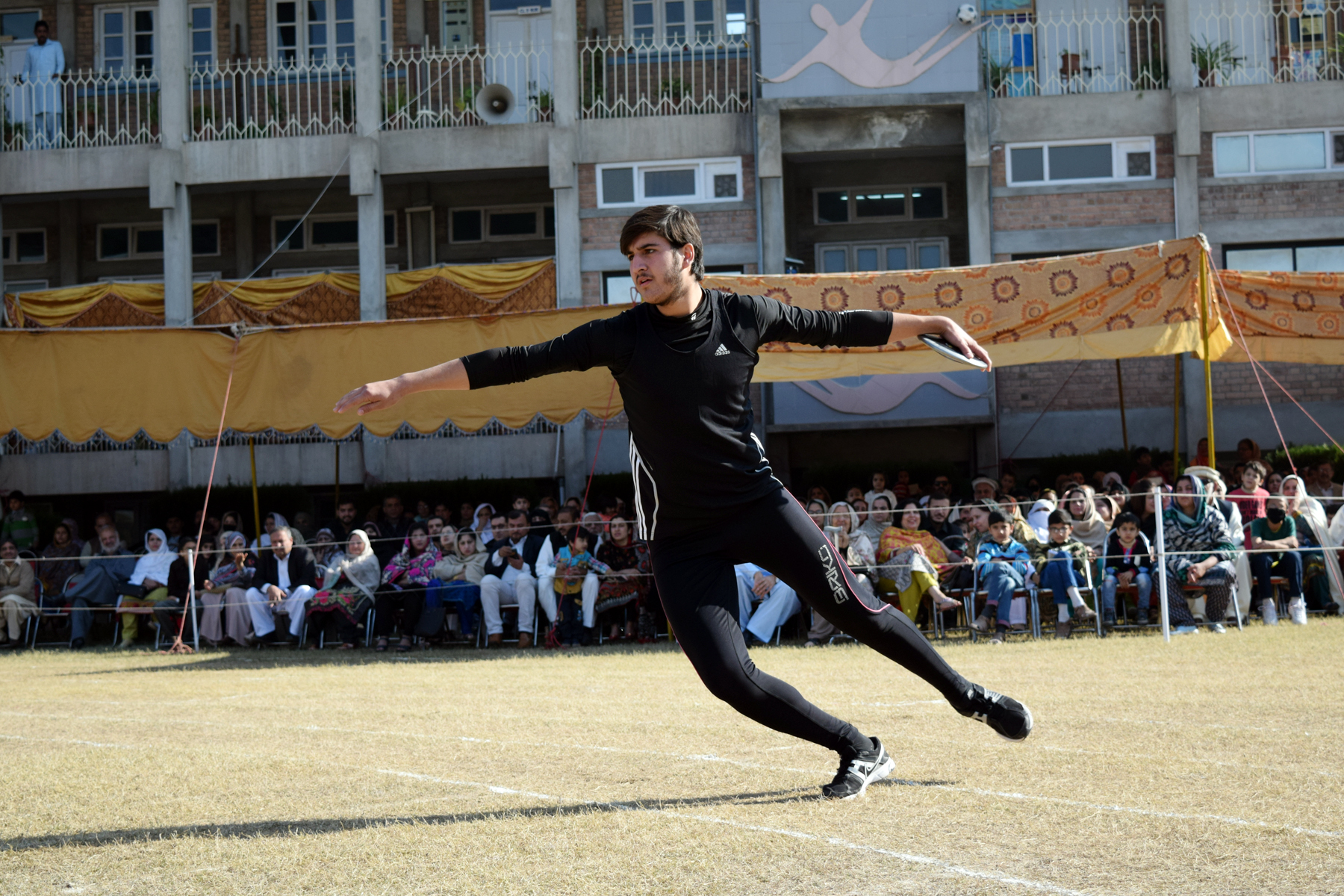 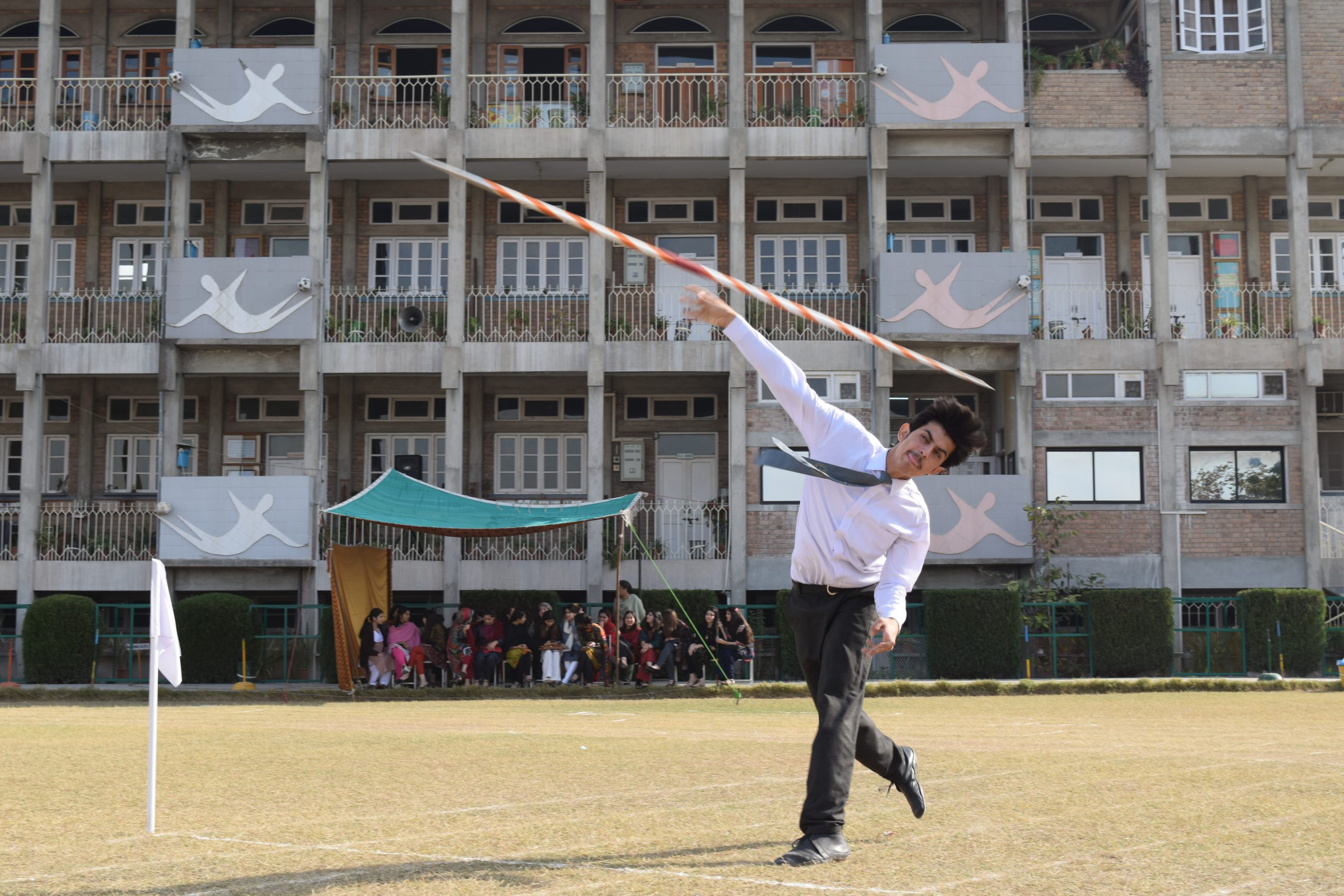 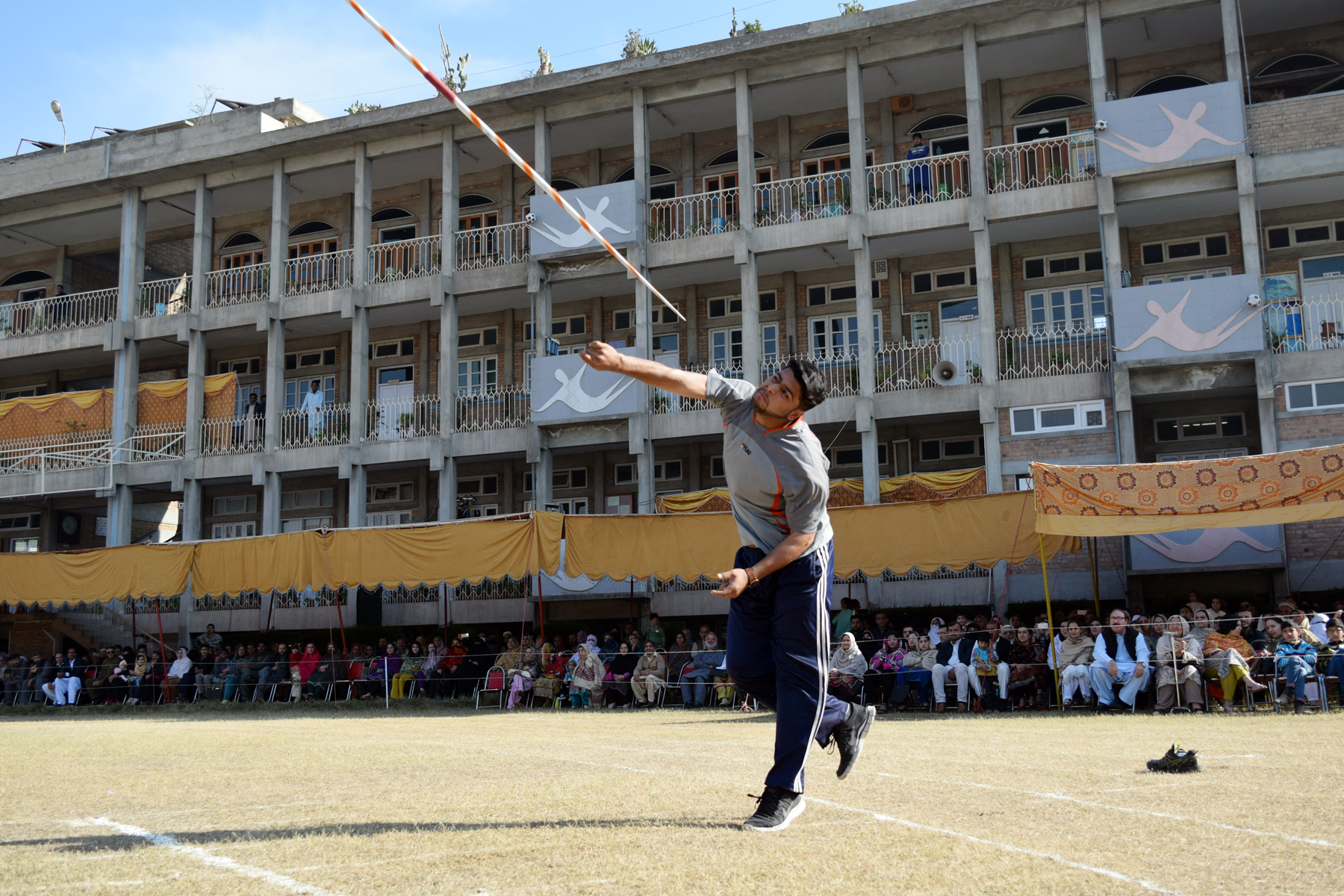 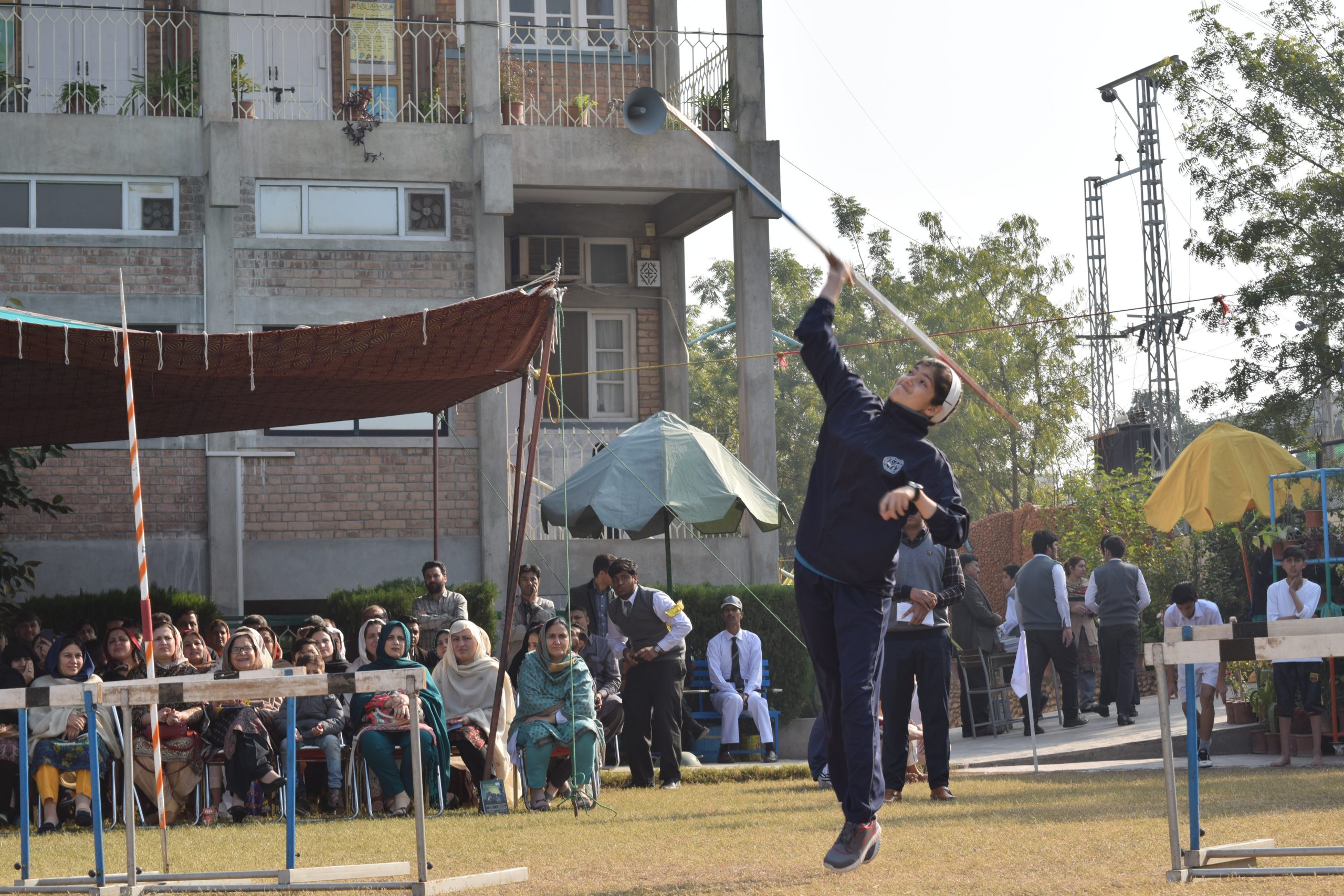 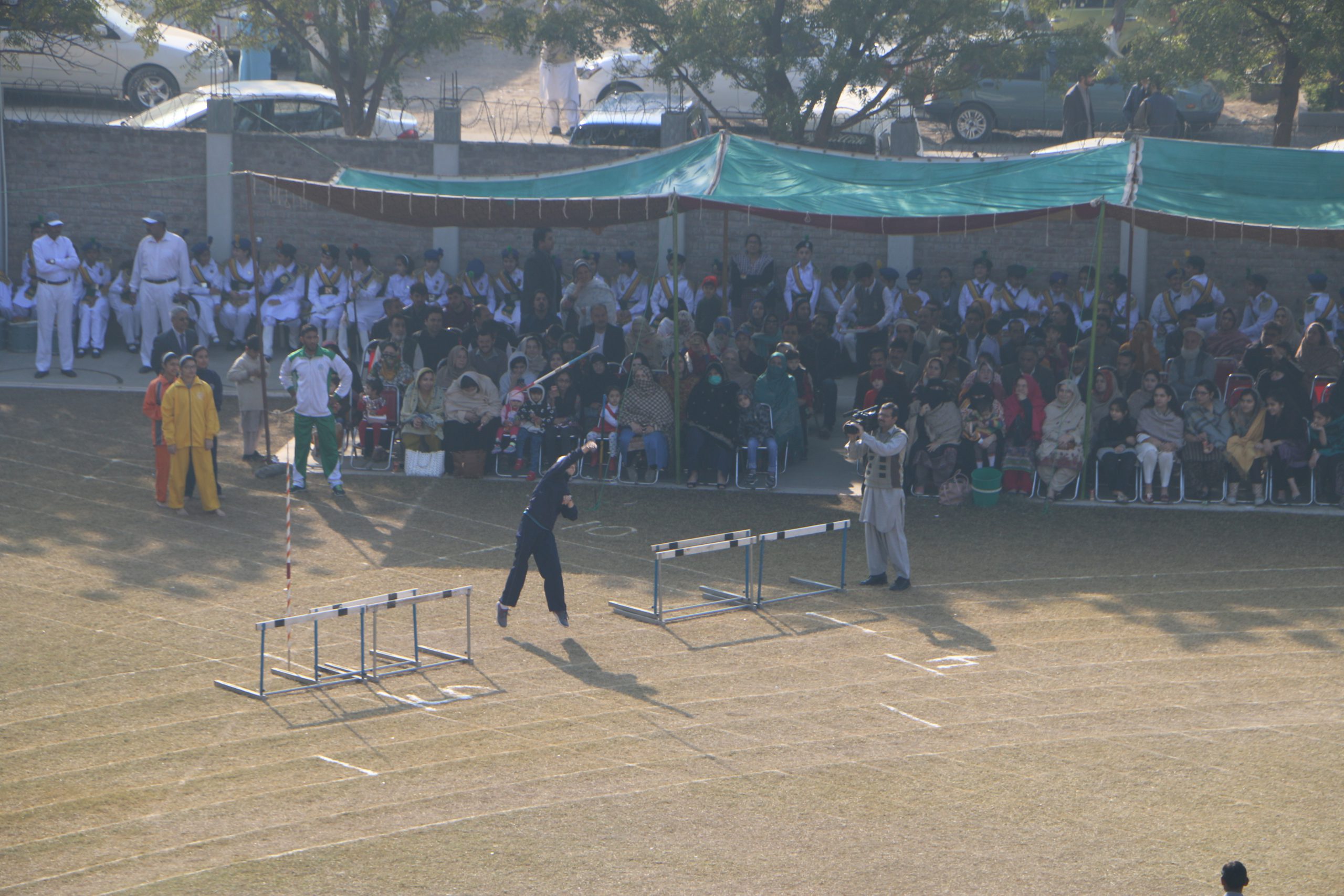 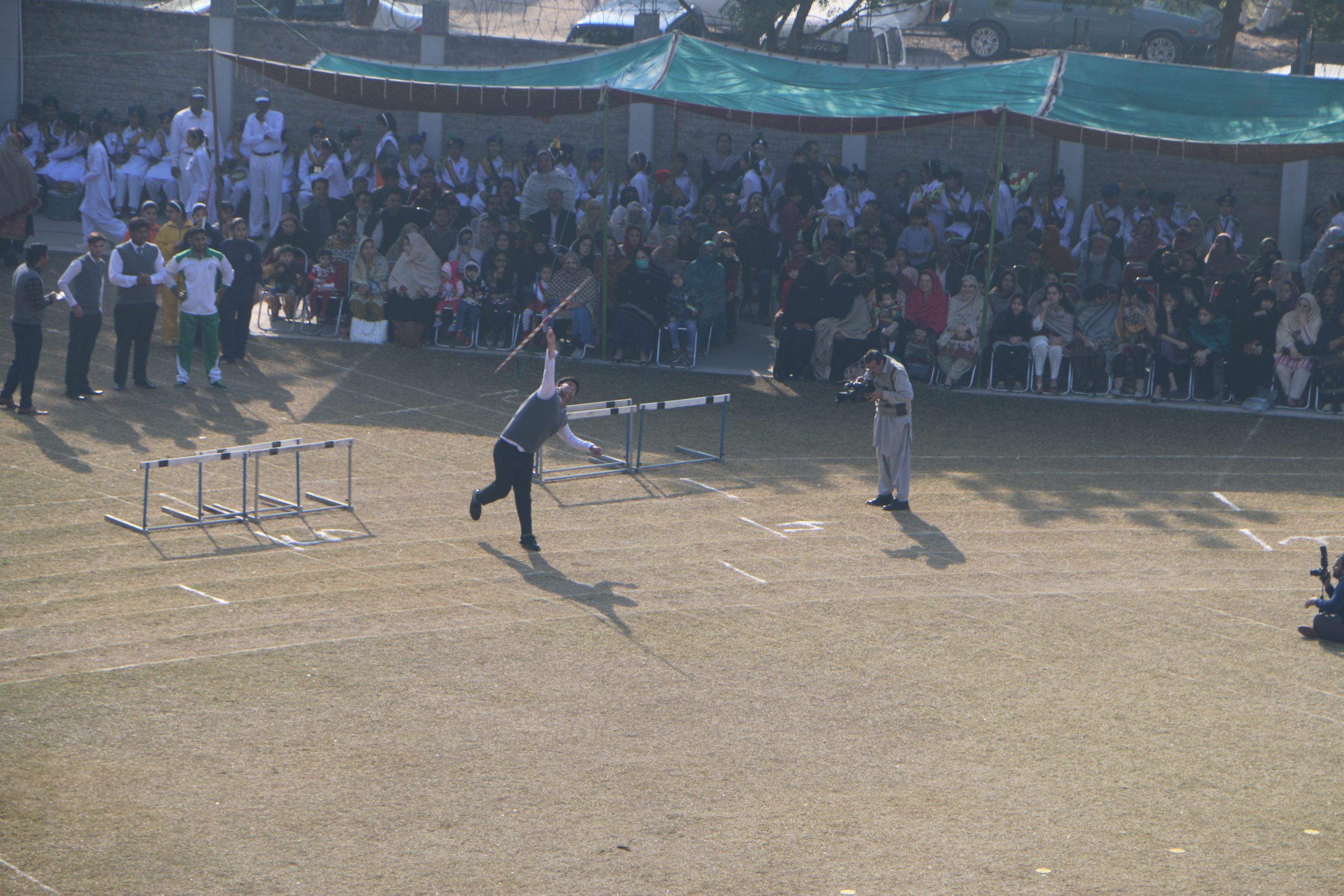 Javelin is a spear about 2.5 m in length. The javelin thrower runs over a distance to gain momentum and then throws the javelin to a mark a farther distance than his or her competitors. 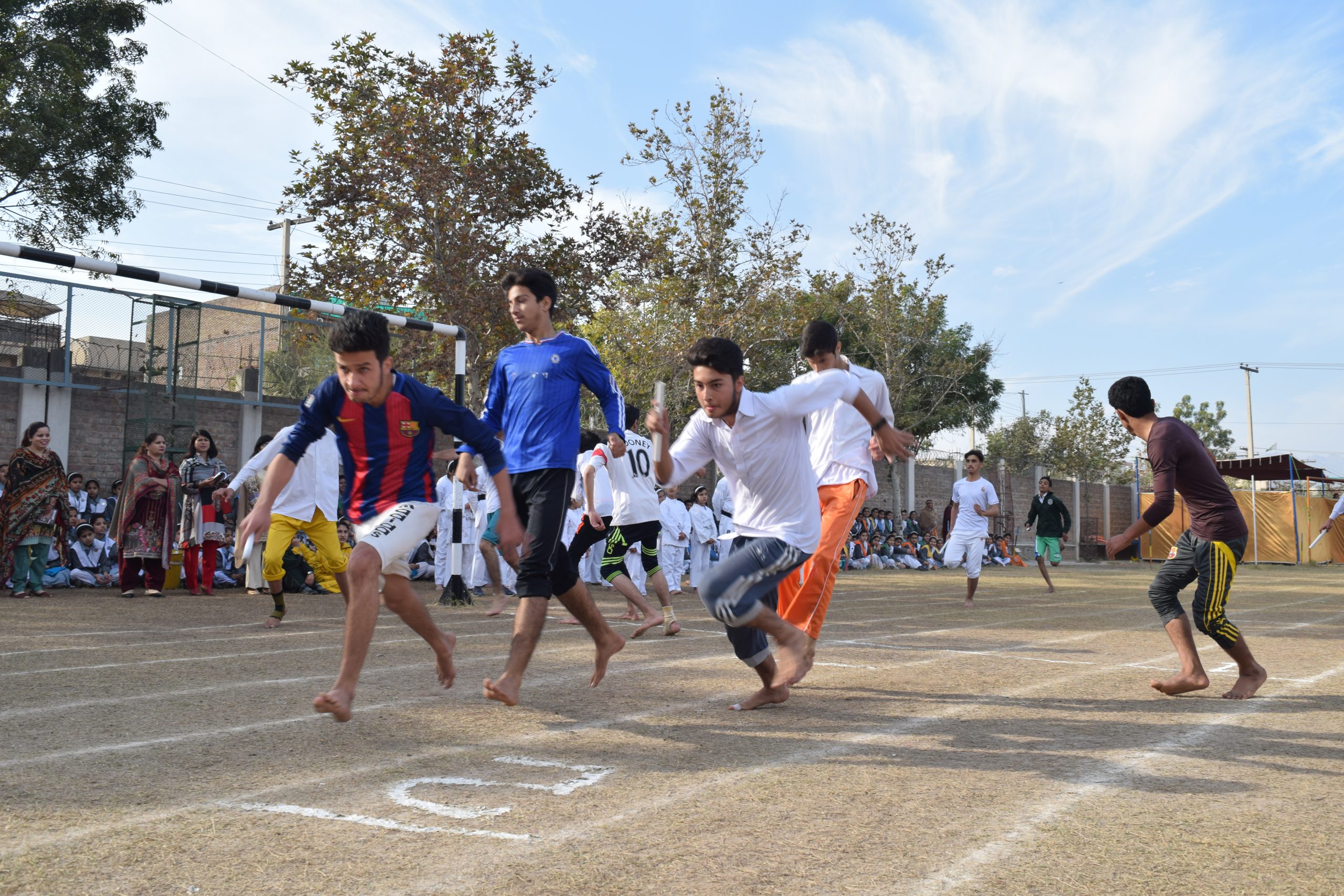 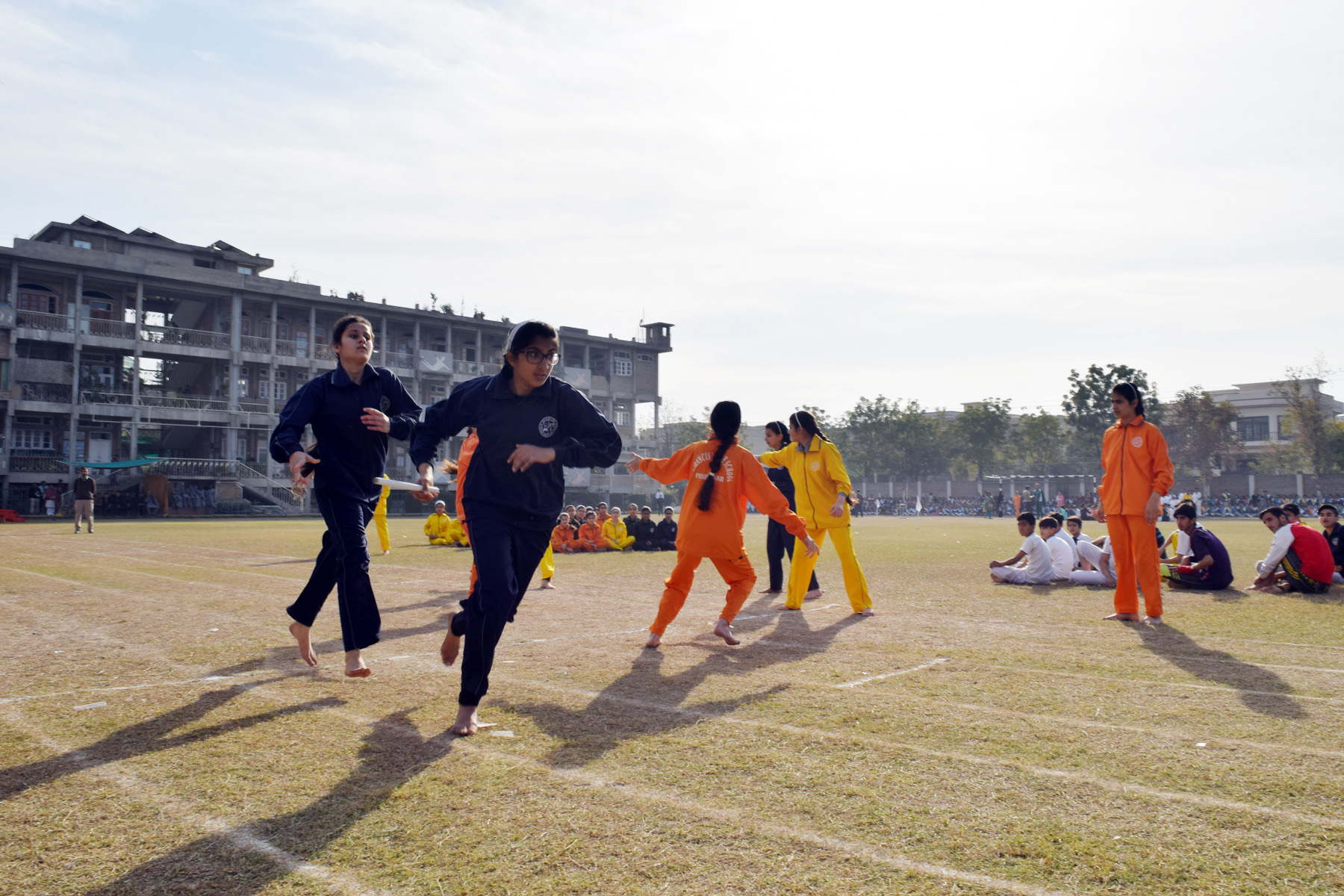 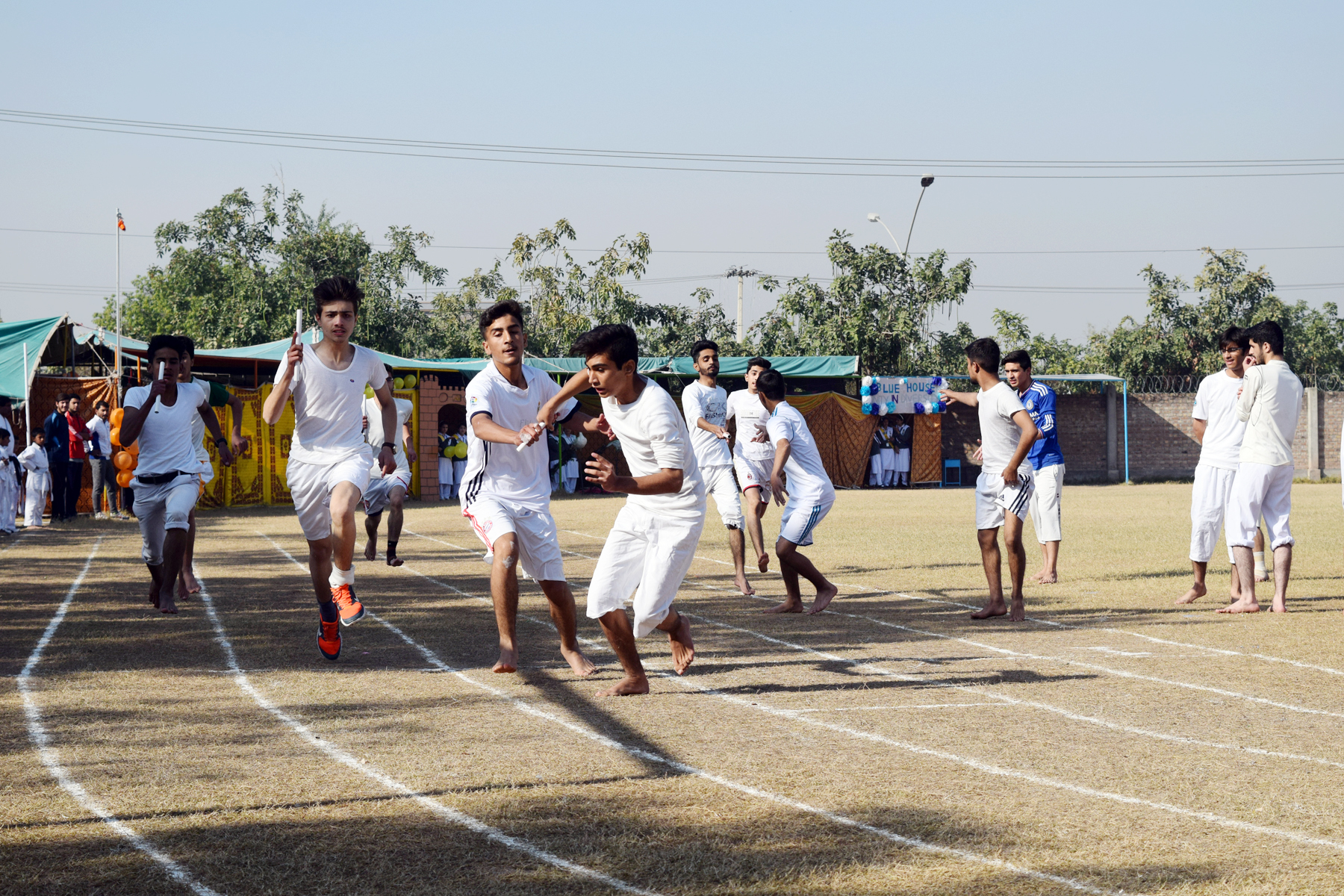 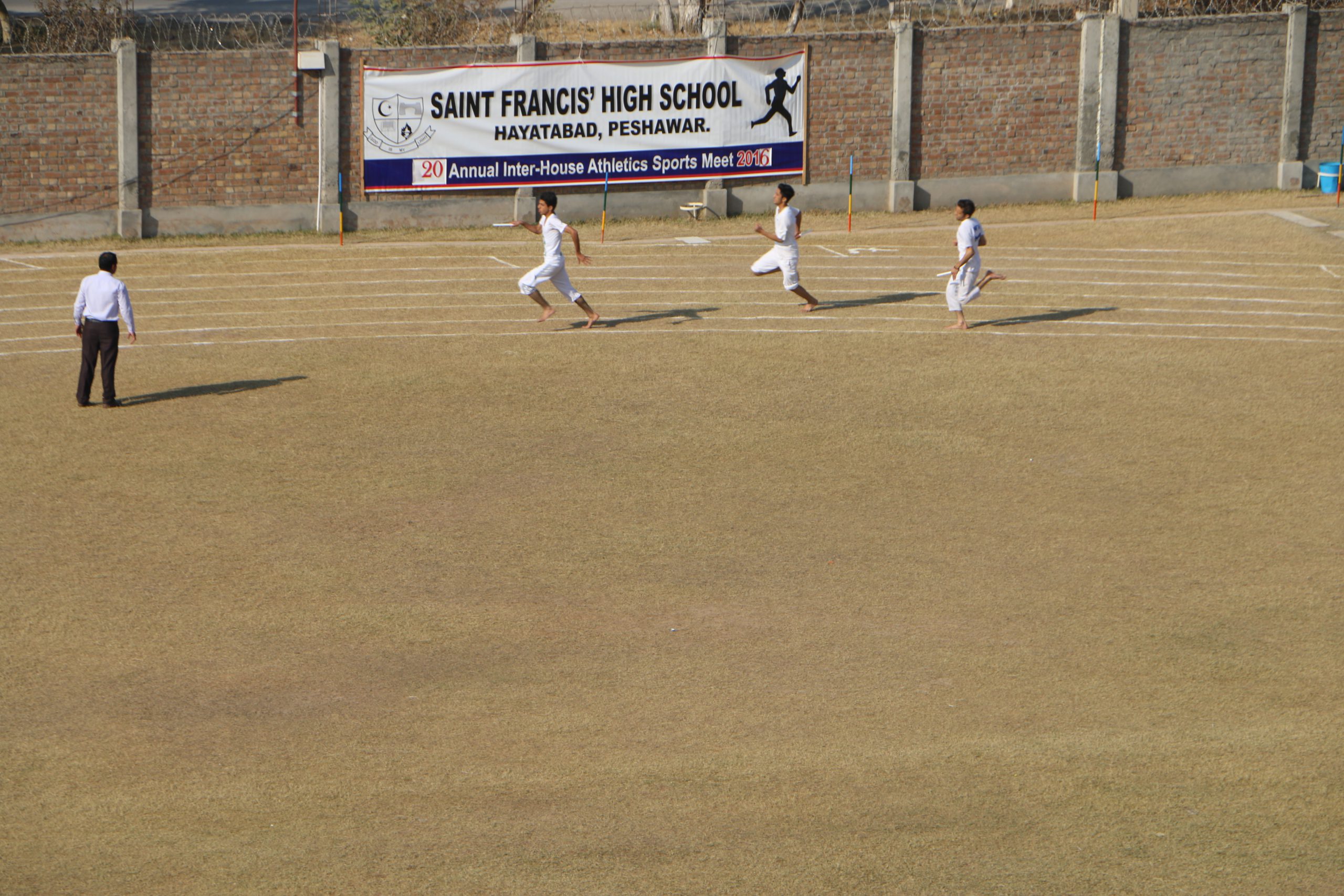